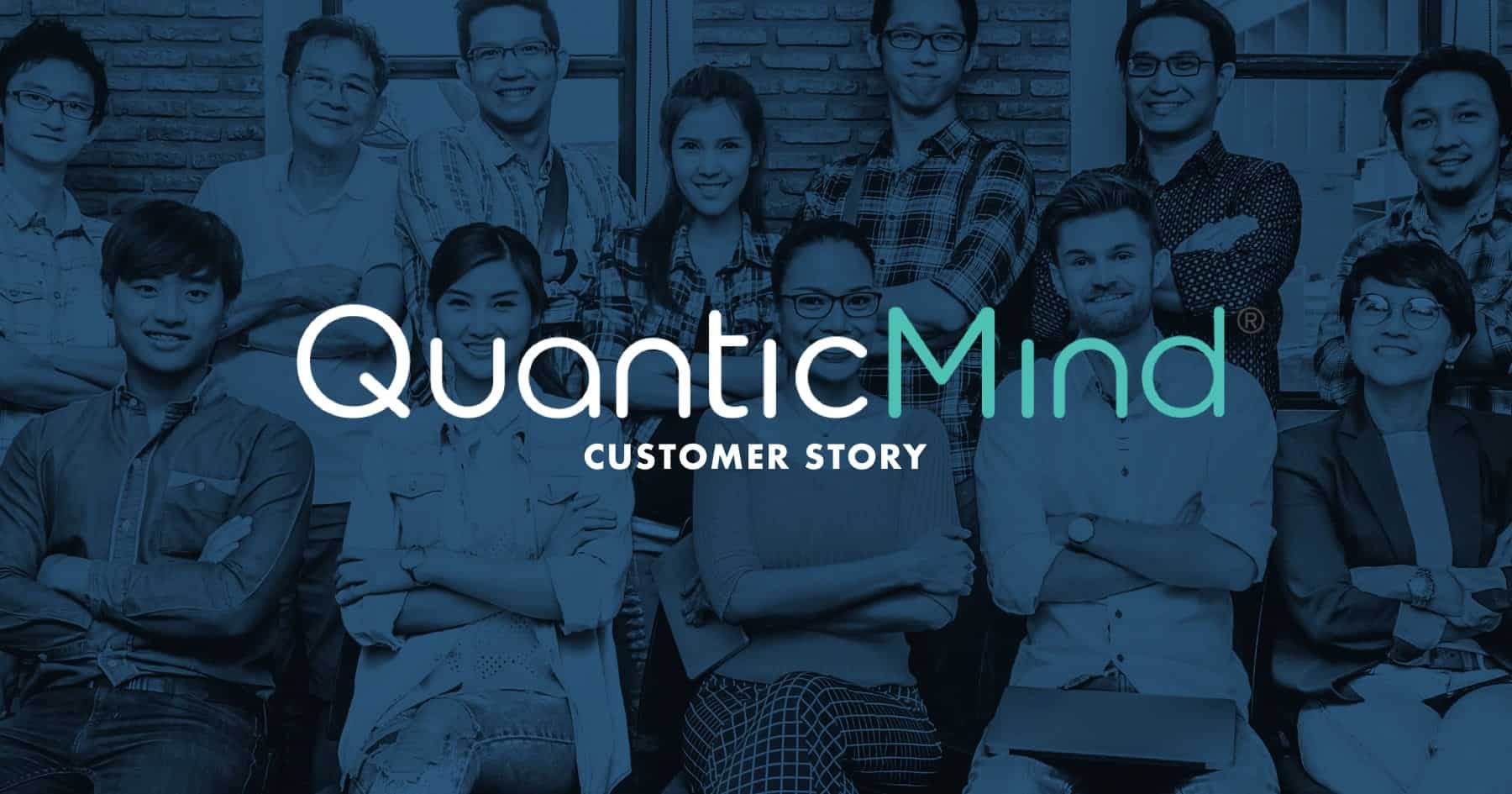 We are pleased to announce QuanticMind has selected Split’s feature flag and experimentation platform  to streamline development work and deliver innovation faster.

As a growing cloud-based predictive ad management platform, QuanticMind needed to aggressively increase their release cadence, but they saw risk in rapidly releasing new features across their diverse enterprise customers. Their internally-built feature flagging system wasn’t robust enough to meet their needs at scale, which meant diverting engineering resources to make the necessary upgrades. Building new capabilities such as audit trails for changes made to feature flags or establishing access control would take months of effort.

“Split has transformed the way that we deliver software. Granular targeting of features to customers has made us more responsive, and data from Split gives us an audit trail in case any issues arise.”

Engineers now put all new code behind a feature flag, making every feature rollout an experiment to ensure production stability. They have also significantly improved their branching strategy to reduce the risk of production failure. Code is incrementally merged into the trunk and kept dark from customers until fully functional and thoroughly tested.

The engineering team works hand-in-hand with the Product Management and Quality teams to define feature flags and establish rollout plans. With Split, QuanticMind can safely phase in new functionality across their customer base.

QuanticMind has achieved the following benefits from using Split: By focusing on feature flag flow, teams can reap the full benefits of feature flagging while also keeping the number of active flags to a manageable level.